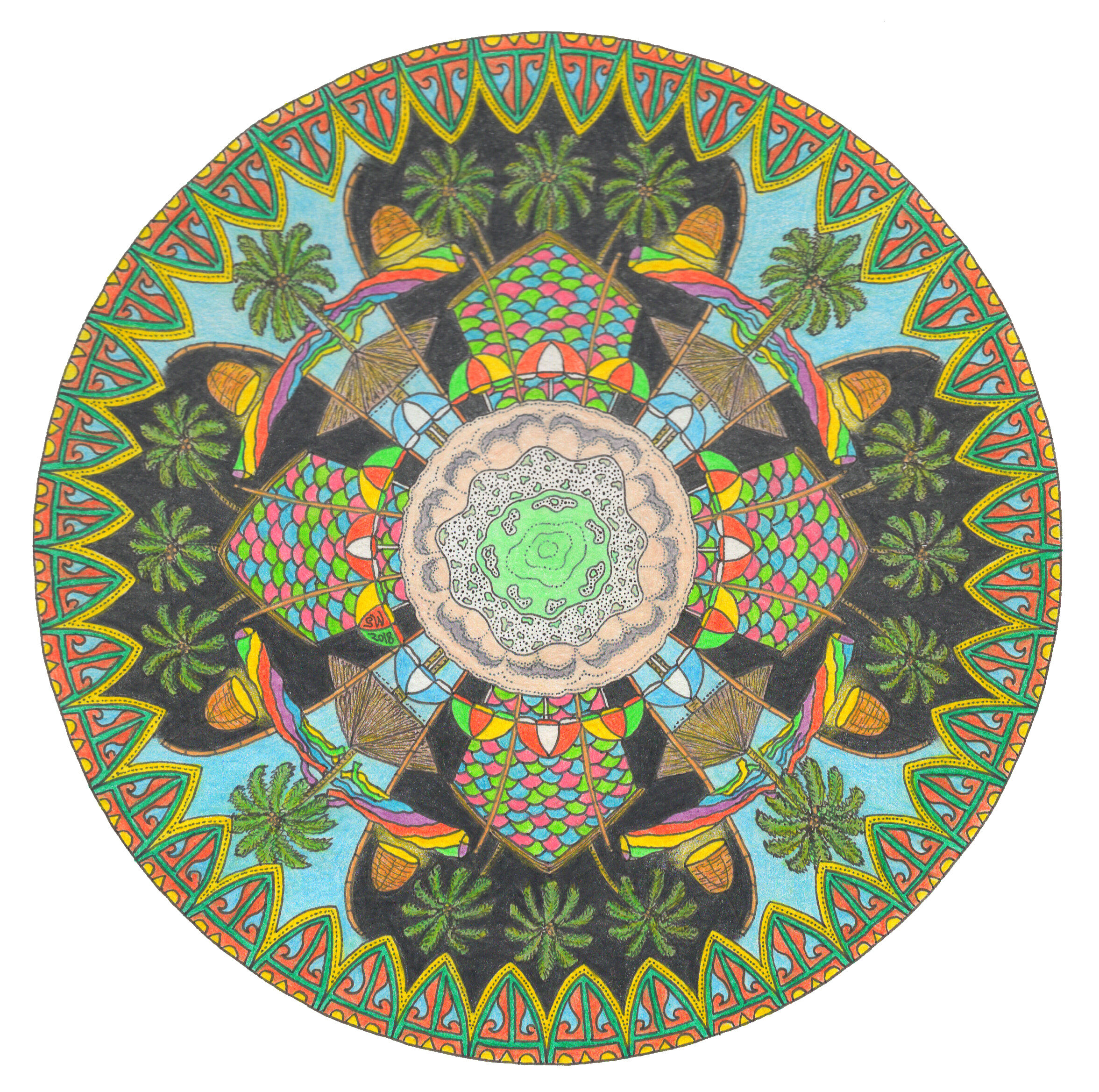 Arugam Bay is a growing village and surf community on the south-east coast of Sri Lanka. I'd just come off of a long, busy guiding season in Tasmania and was on my way to India for the first time. I knew that India comes with lots of potential for culture shock, so I was easing my way in with Sri Lanka.

After spending 3 happy weeks there with 5 days in Arugam, I returned to Colombo to catch a flight to Chennai, only to find that my paperwork was incomplete, and that it would take the best part of a week until it was ready. Of course I was frustrated at the loss of funds due to the missed flight, yet I was strangely pleased at the same time. It didn't take long to work out why.

I hopped on a night-bus direct to Arugam Bay for a full extra week of swimming, rest, yoga and coffee at the awesome cafe, Salty Swami's. I almost didn't make it, the bus driver was a psycho who simply hurtled along the windy roads of the interior, overtaking on the most inadvisable stretches of road as it suited him.

But I did make it. And at the end of that week, I was as ready for India as I was ever gonna be...