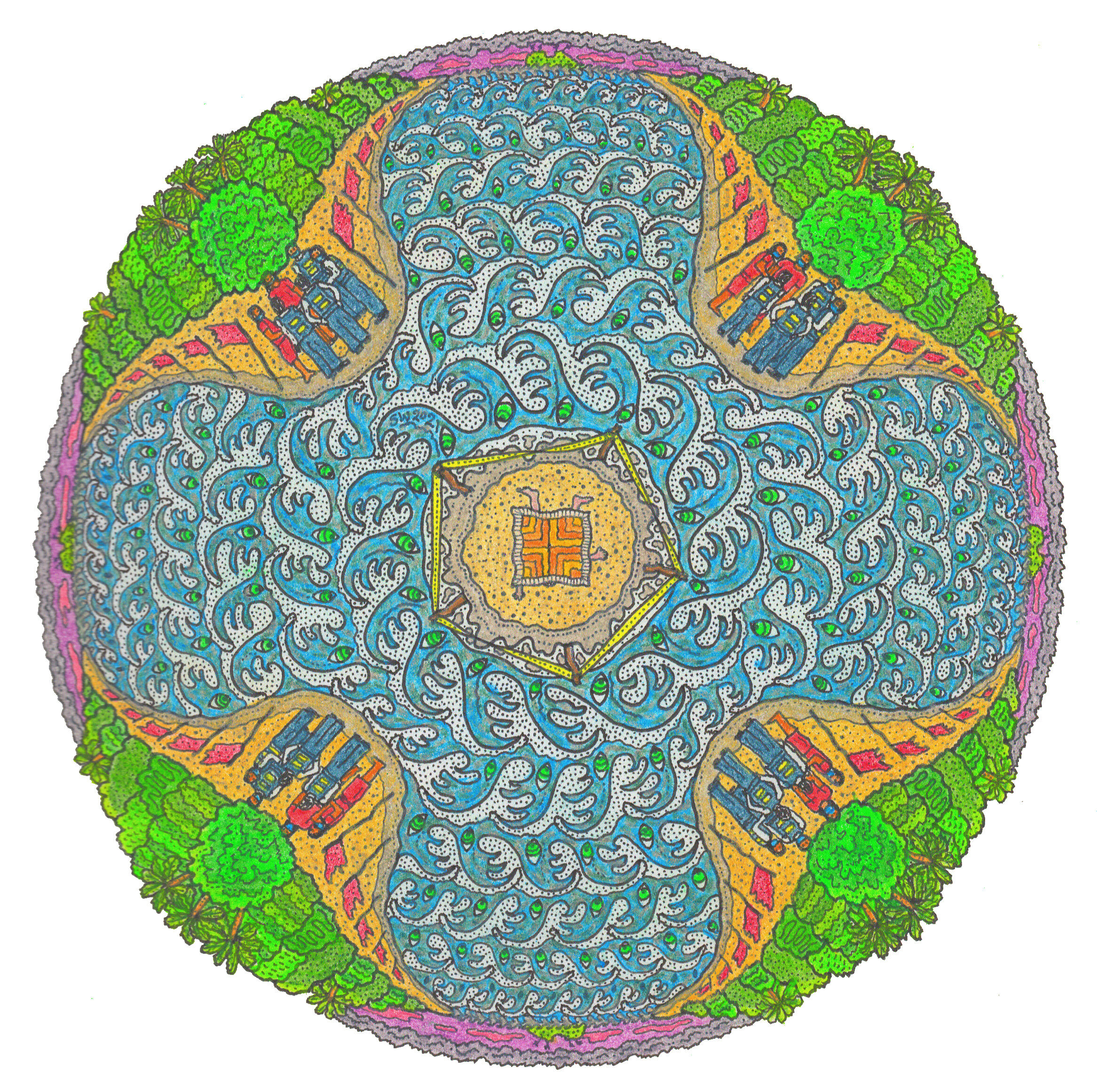 Late one afternoon early in February, 2021, I made my way down to the beach for my evening body-surf. There had been a rip directly in front of the hostel, so I was in the habit of going a little left to a suitable spot with a sandbar I could just stand up on.

It had been wild all day and I knew I'd have my work cut out, that it might be a short swim. There was a group of four police officers with 2 life-guards standing on the beach, a little removed from what was clearly a body under a beach towel, its arms and legs hanging out. I stood there for a moment. I don't know how long actually. Then eventually I went right and battled it out with the rough seas.

Apparently it had been a 65 year old American tourist.

Playa Cocles could fool anyone. You stand on the beach and look out to the breakers and you could be forgiven for thinking them manageable. On Cocles, it's not the size but the nature of the wave. They're dumpers on a wild day, on any day at some times of year, and they'll roll you twice if they get half the chance, if you're not paying attention at all times.

I went north to Tortuguero and Cahuita for 2 or 3 weeks and when I got back, there was a new installation at the top the beach. A surfboard, a life vest, rope, some safety information. I was glad to see it. I thought a lot about that guy, his family and friends from 65 years of life, their memories. The job of letting them all know as the news was passed down the line...