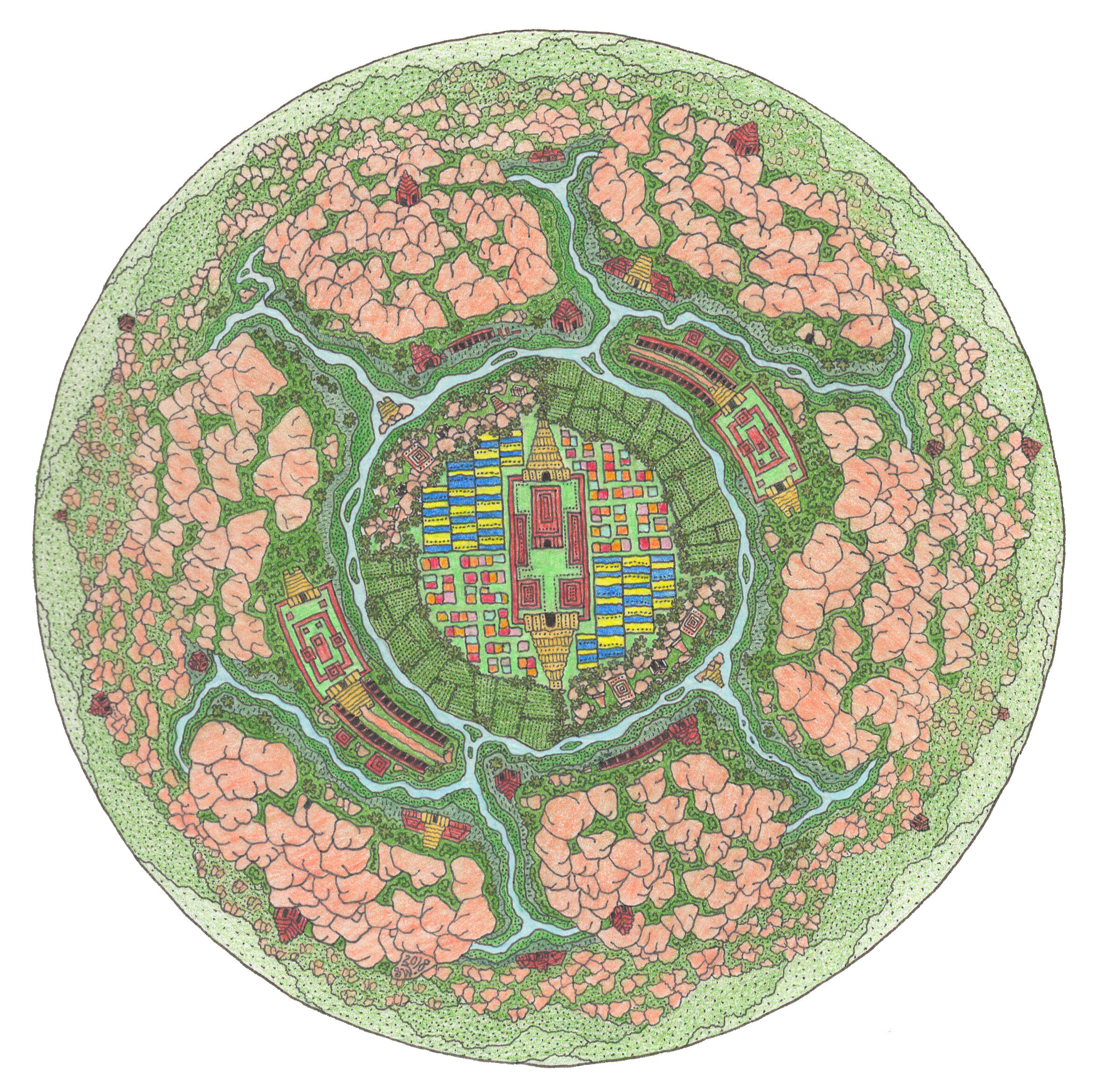 Hampi is an ancient town on the Tungabhadra River in the south of India. It was the capital of a Hindu empire in the 14th century, and today is listed as a World Heritage site for its extensive ruins and history. Although the town centre itself is very small, the ruins are spread far and wide through the beautiful granite hills of the area, the landscape having provided an abundance of rock as a building material. Some of the ruins are basic, not much more than common shrines, but many were clearly extensive and complicated buildings representative of a once thriving civilisation.

I spent a few days in the area with a friend who had been before, though I did plenty of walking alone, following the trails and the very dry river bed, joining the dots from ruin to ruin. I don't know how many kilometres I walked during those days, but plenty, and the feeling remained that I'd barely scratched the surface of what was out there. The town temple was pretty special itself, old and dripping with history, it had a resident elephant too. Lots of monkeys in the town and a bustling marketplace.