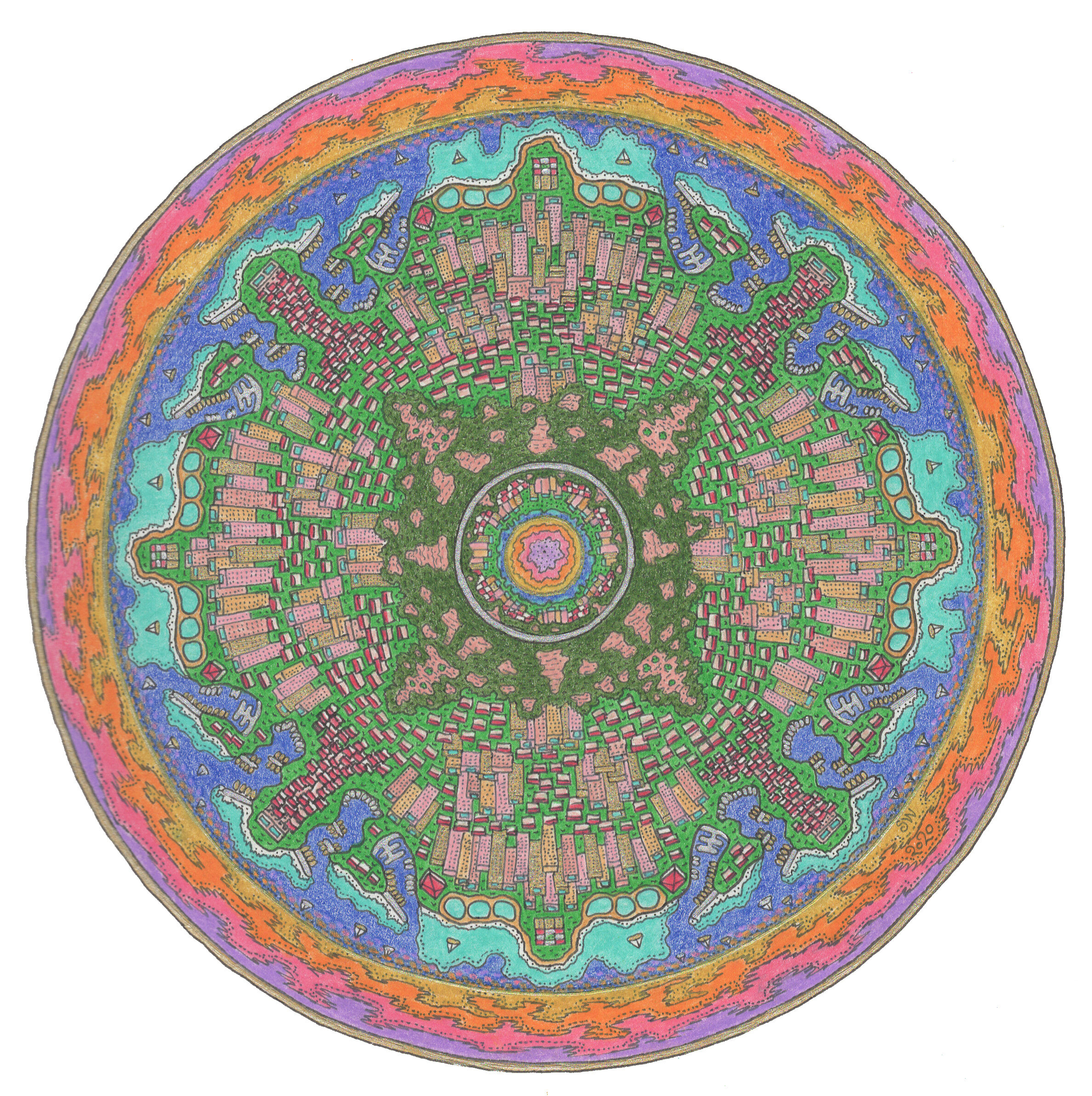 After spending a little time renting a villa with a group of friends in Provence in 2013, I caught a train down to the French Riviera, to stay in Nice for a couple of days. Which doubled. I didn't even know what or where the French Riviera was at that point, I'd just thought it was some fancy river somewhere near Paris with some posh places to eat and stay or something like that.

Turns out it's a stretch of awesome Mediterranean coast, friendly climate and I think I could've stayed there forever if only it didn't cost so much. On an early train, I took a day trip to Monte Carlo, the hub of Monaco, which is not far from Nice. First thing I did off the train was to go to a high point where I could have a coffee with a view over the Mediterranean. The view was great and the latte was fine, but it cost 12Euros which was close to AU$20 and not really ok! I breathed out knowing that it was just a day trip, and went to the beach.

The beach had posh stuff everywhere including the people, but sand is sand and water is water, the sun was shining and I was happy to be there. I spent the rest of the day walking, trying to cover as much ground as I could, see as much as I could and spend as little money as possible. All in all it was a great day, certainly an eye-opener. But I'd rarely felt so alien somewhere in all my life!