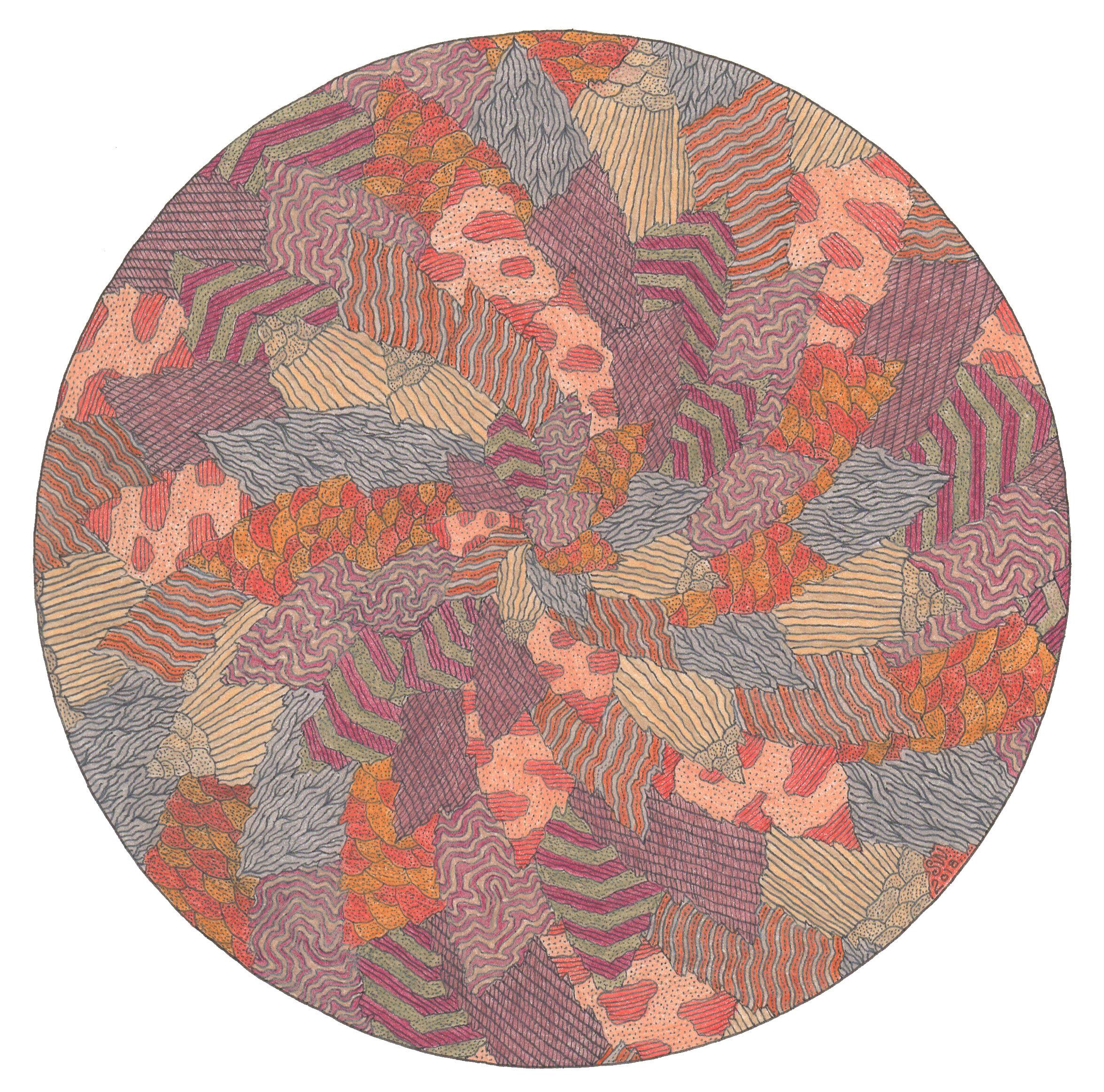 Mountains of the Markha Valley, India

After an awesome flight over the Indian Himalaya with a window seat, I landed in Lei, Ladakh, hoping to see the Dalai Lama and do some trekking. I peeled my face off the window, gathered my backpack and caught a ride to a hostel where I was booked for a few nights. I walked in the gate and was almost bowled over to come face to face with a fellow Tasmanian guide who I'd had no idea was even travelling. So I would have company for a trek. It was a pretty good group at the hostel, and before any trekking happened, two visits were made to the Shewatsel teaching grounds just outside of Lei, to see The Dalai Lama speak in front of many thousands of locals and tourists alike. Amazing.

Annie and I chose the Markha Valley trek, a 5 day journey up through a beautiful, rugged valley to a saddle on the last morning, with a long descent back to civilisation. It was an awesome experience, so much space, great walking, occasional villages with basic foods, good company... and the mountains. The geology was so wildly varying and colourful, I just had to create a drawing to tell that story.