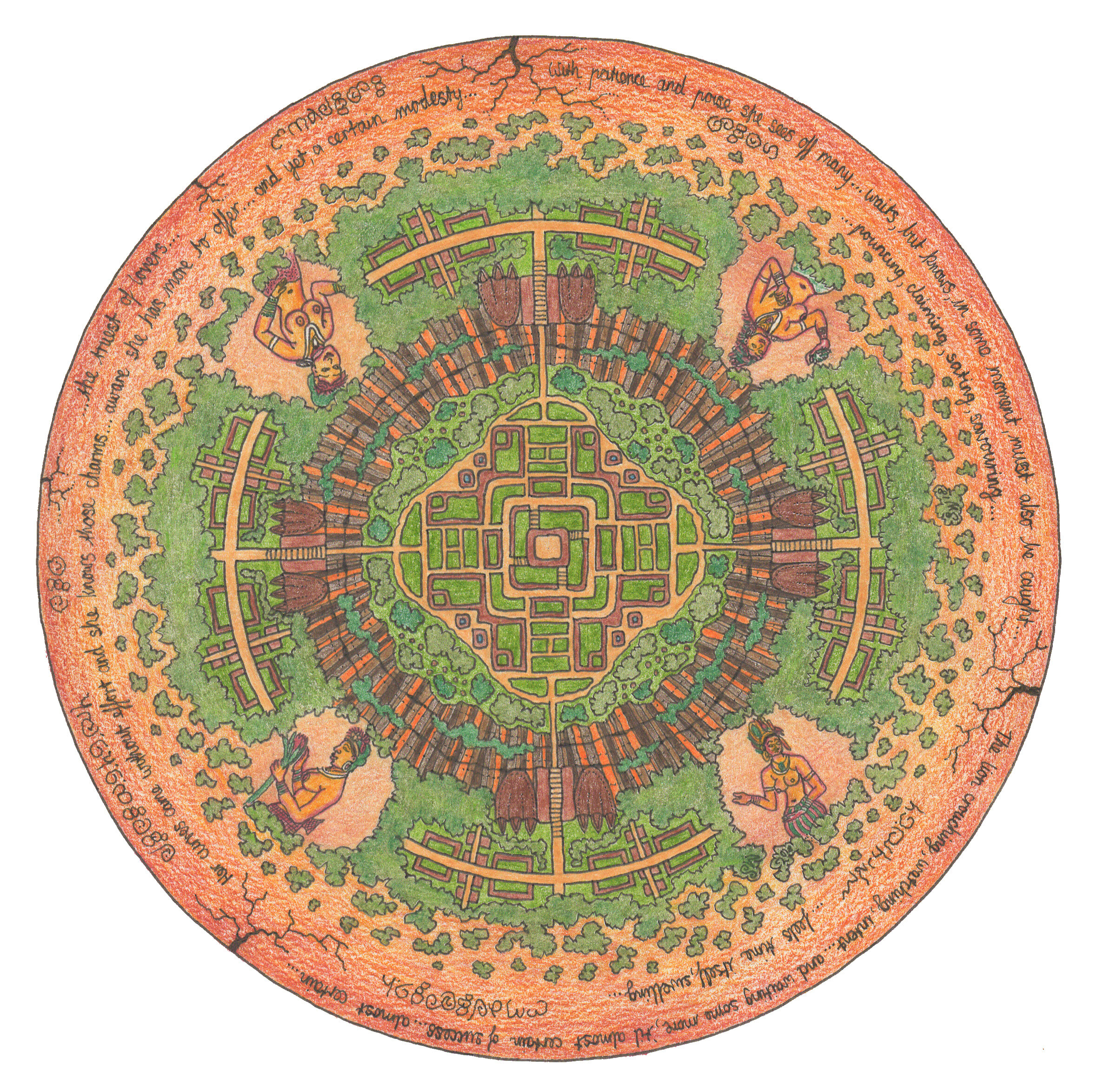 Sigiriya or Lion Rock, is a fantastic World Heritage site not far from Dambulla in central Sri Lanka. It's basically a volcanic plug that sits nearly 200m above the flat, surrounding bushland, and was chosen by a king to be his fortress and palace, over 1500 years ago.

There's some significant landscaping on the ground below, a gateway about half way up, that leads you onto a stairwell between two massive lion's paws... and a series of ruins that occupy the entire top of the plug. Elsewhere, there are some frescoes still visible that were painted in the Cobra Hood Cave in the side of the plug.

Another smaller rocky hill nearby is the perfect place to catch a sunset or sunrise, while also gathering some tremendous perspective on Sigiriya itself.