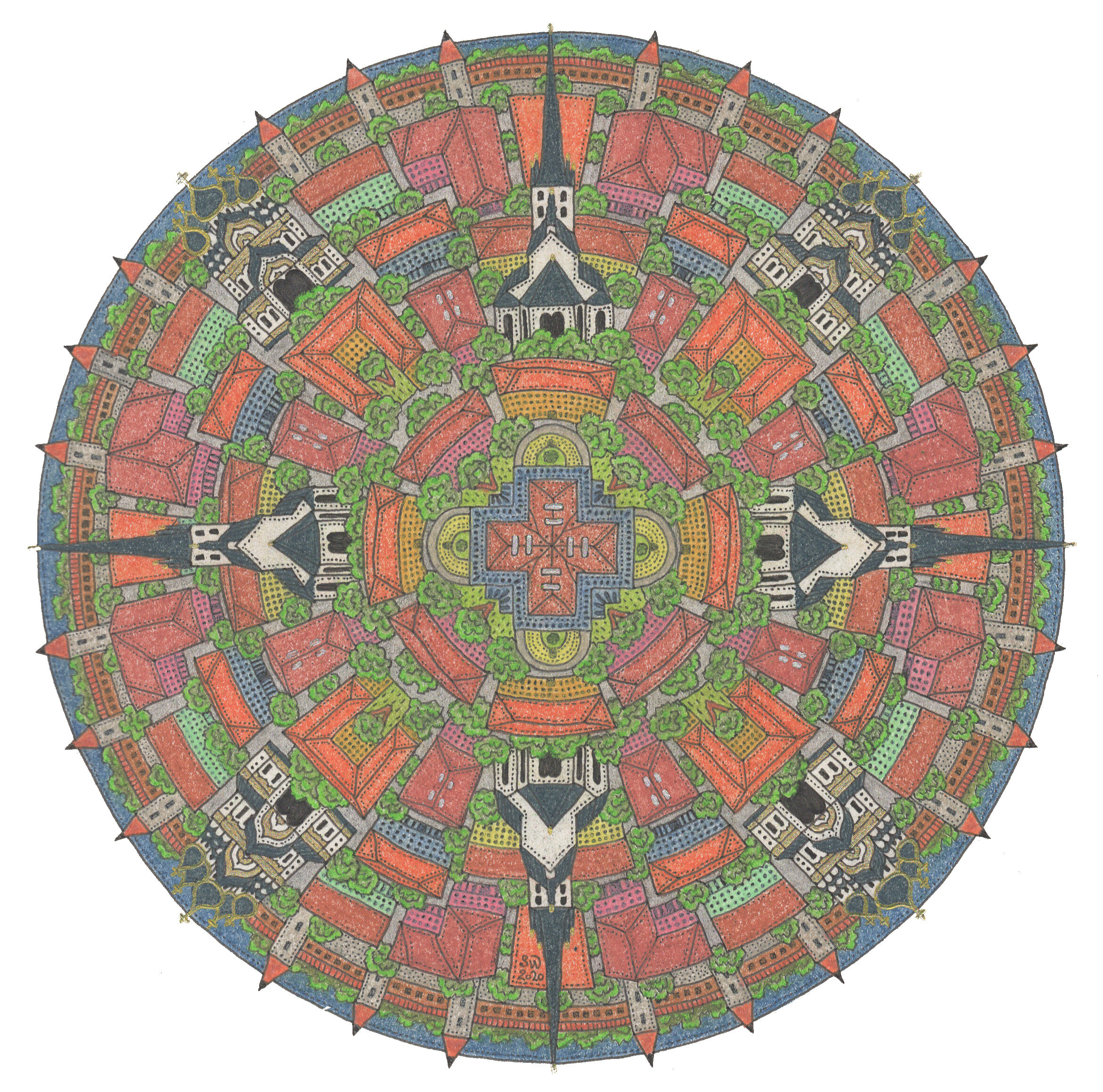 In mid-2016 I decided to cut short a trip in Finland in favour of half a week in Talinn, the capital of Estonia. It was just an 85km, 3hr ferry ride from Helsinki across the Gulf of Finland in the Baltic Sea, so it was an easy option. I spent 3 nights in what was a bit like the attic of an awesome hostel in the city's medieval old town, which was a great pleasure.

The population of Estonia is a little under half a million, so Talinn is more of a town than a city. It's the cultural hub of the country, and is so well kept with its medieval architecture, cobbled streets and fortified city walls that it has World Heritage listing. It's certainly had a colourful history too, its position by the water made it accessible by sea for trade, a great strategic position for those navigating between countries by sea... which also made it vulnerable, hence the city walls and fortifications.