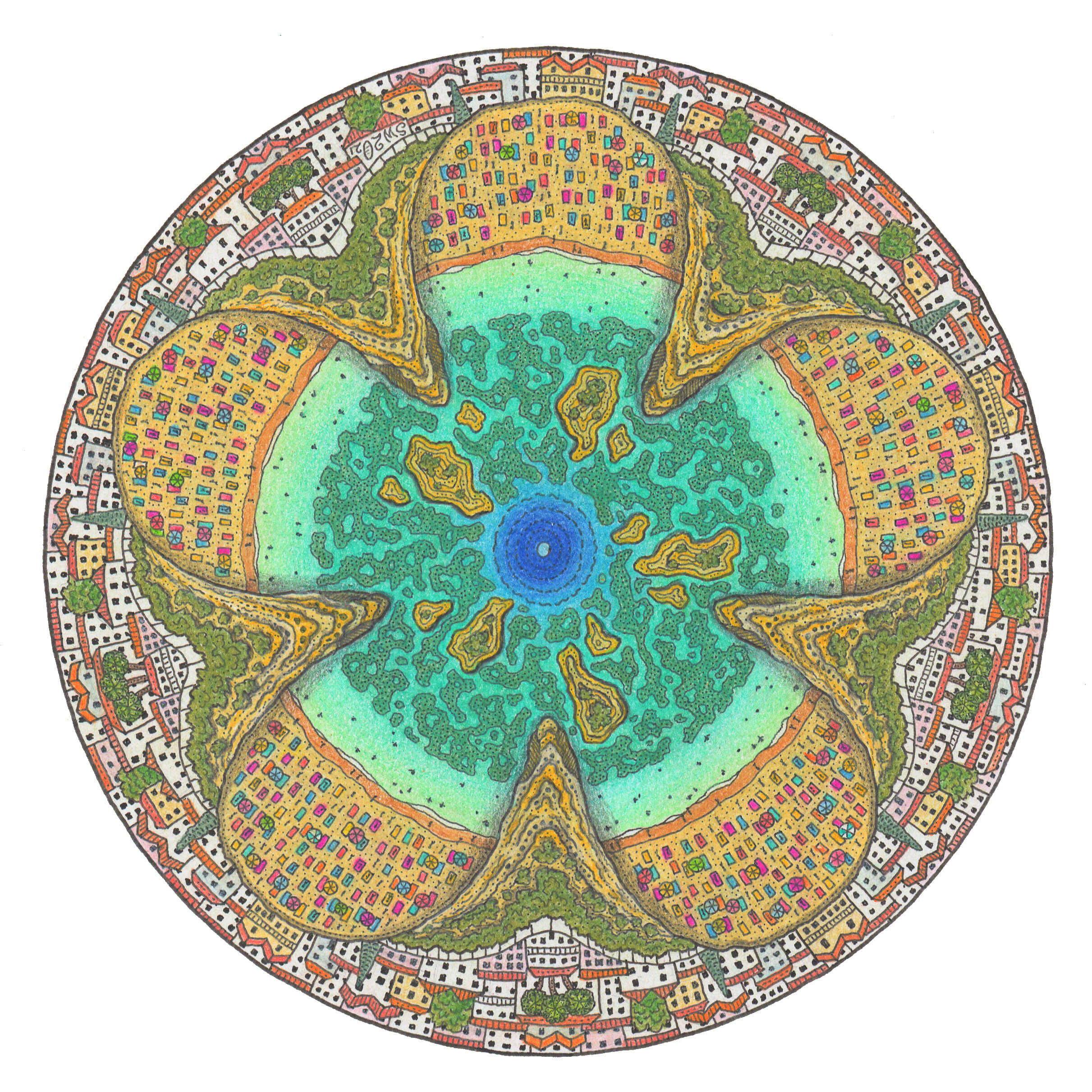 In the early 2000's I did the 2 year work visa thing to the UK. After a few months working in London, I spent 101 days walking from Lands End in Cornwall to John 'O' Groats in the north of Scotland. On day 4 or 5, I met an English fellow, Richard, about my age and on the same journey. We did almost the entire walk together and by the end, we knew each other very well.

Later that year, 2005 I think, he got married to the love of his life, Marise, a Portuguese woman. She has family and friends in southern Portugal, and so the wedding was held there. It was a great day, a strange mix of cultures and religion, but a unique experience, and of course a very happy one, and I was delighted for my mate.

We stayed for a week on the Algarve, a popular stretch of the Atlantic coast in the country's south, very popular amongst tourists. It felt Mediterranean to me, all beaches and orange roofed villas and hotels and fancy eating spots and tourist pleasure. We were certainly on a budget, but that never stopped anyone from running down to the beach first thing in the morning and diving in. Splasho people!