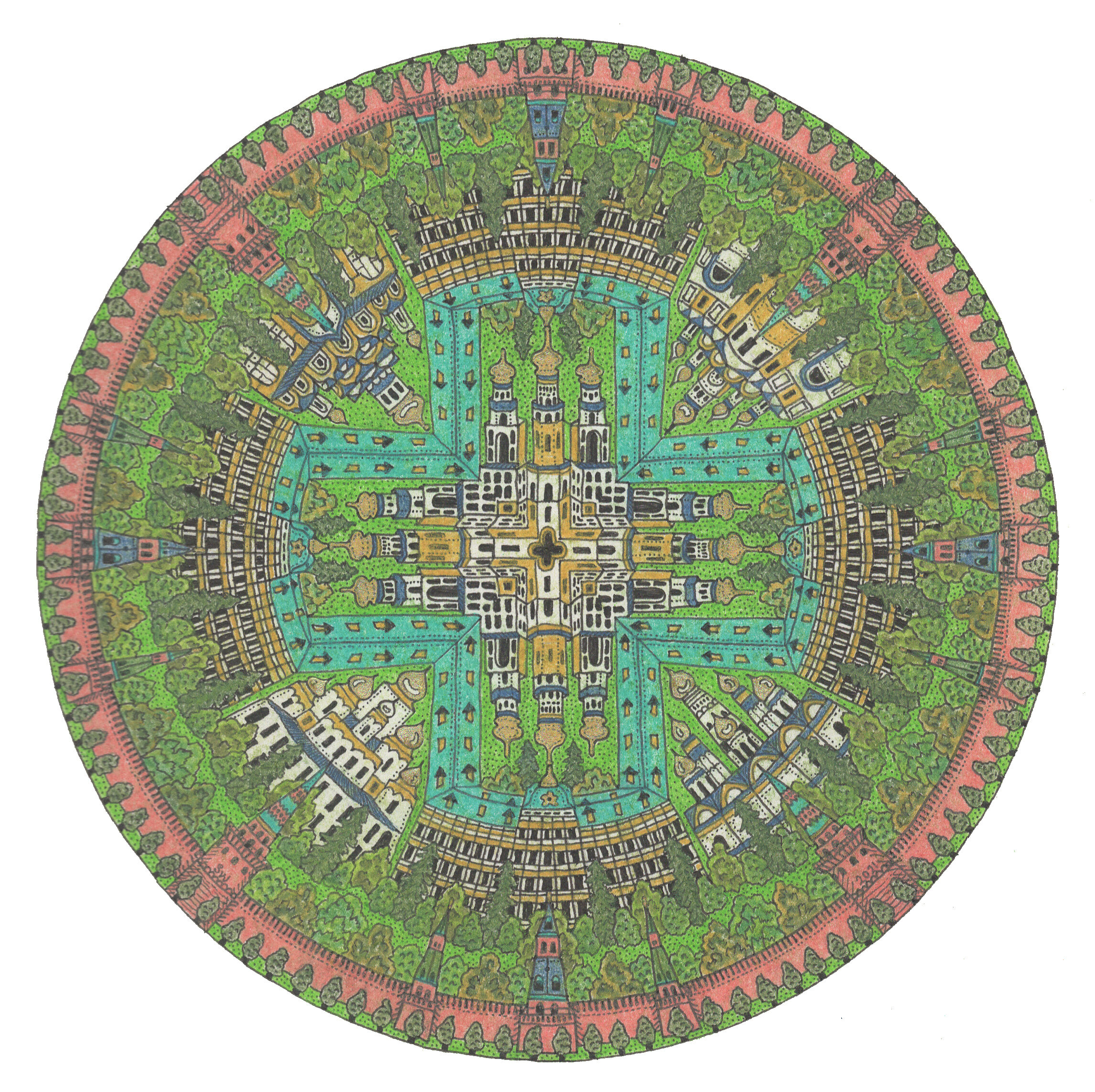 As I write this, decisions being made in this compound have led to an aggressive Russian presence in Ukraine. Goodness knows what's happening in there these days, but not much of it is good.

I visited Russia in 2016, arriving in Moscow after a full week on the Trans-Siberian Railway from Vladivostok. That first day in Moscow was great, a combination of the freedom from the confinement of the train... and the marvelling at the grandeur of a city I had no sense of. In particular Red Square and St Basils with its colourful onion dome towers... with the Kremlin, largely a mystery, behind its enormous wall.

It's not really until you're at a distance, in particular from the river that you realise the extent and opulence of the Kremlin. The main edifice is beyond enormous, a monolith of perfect geometry and upkeep, surrounded by 5 palaces and four cathedrals, which from afar looks like a mass of towers and turrets and ornate golden tear-drop domes. An extraordinary sight.