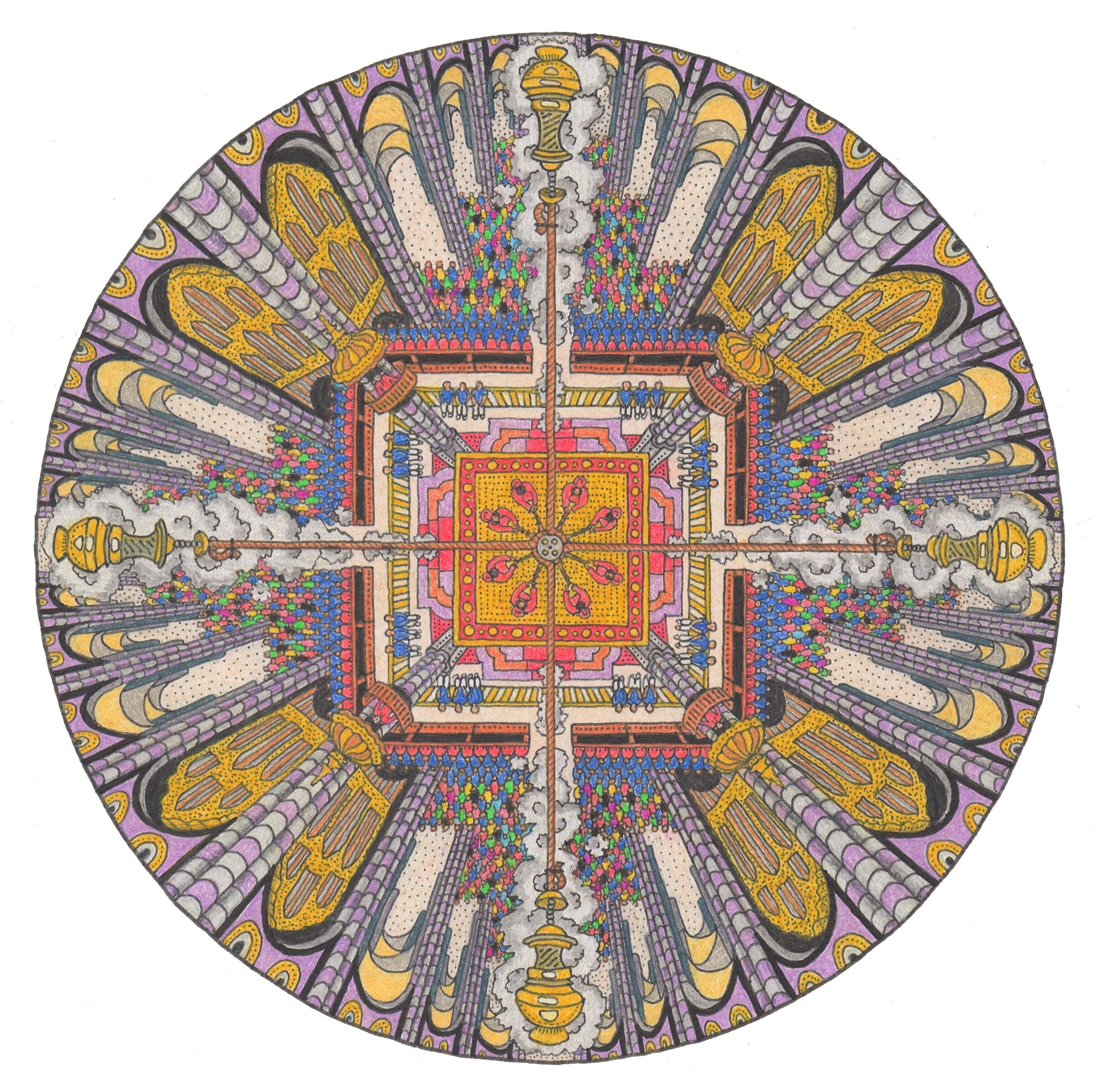 The Swinging of the Botafumeiro, Spain

I've done 2 routes of the Camino de Santiago, the common French Way and the Northern Way. On both occasions, upon finishing the pilgrimage in Santiago de Compostela, I was fortunate to catch this most unusual custom, where a massive incense burner is swung on a rope by several monks. Such is the momentum that the burner or 'botafumeiro' has after a few big tugs, that it is quite literally swinging close to the ceiling from end to end, spreading clouds of its fragrant smoke.

The original reason for this practise was to de-louse the pilgrims that had just arrived in Santiago at the end of their pilgrimage, such was the condition of so many of them, back in the day!