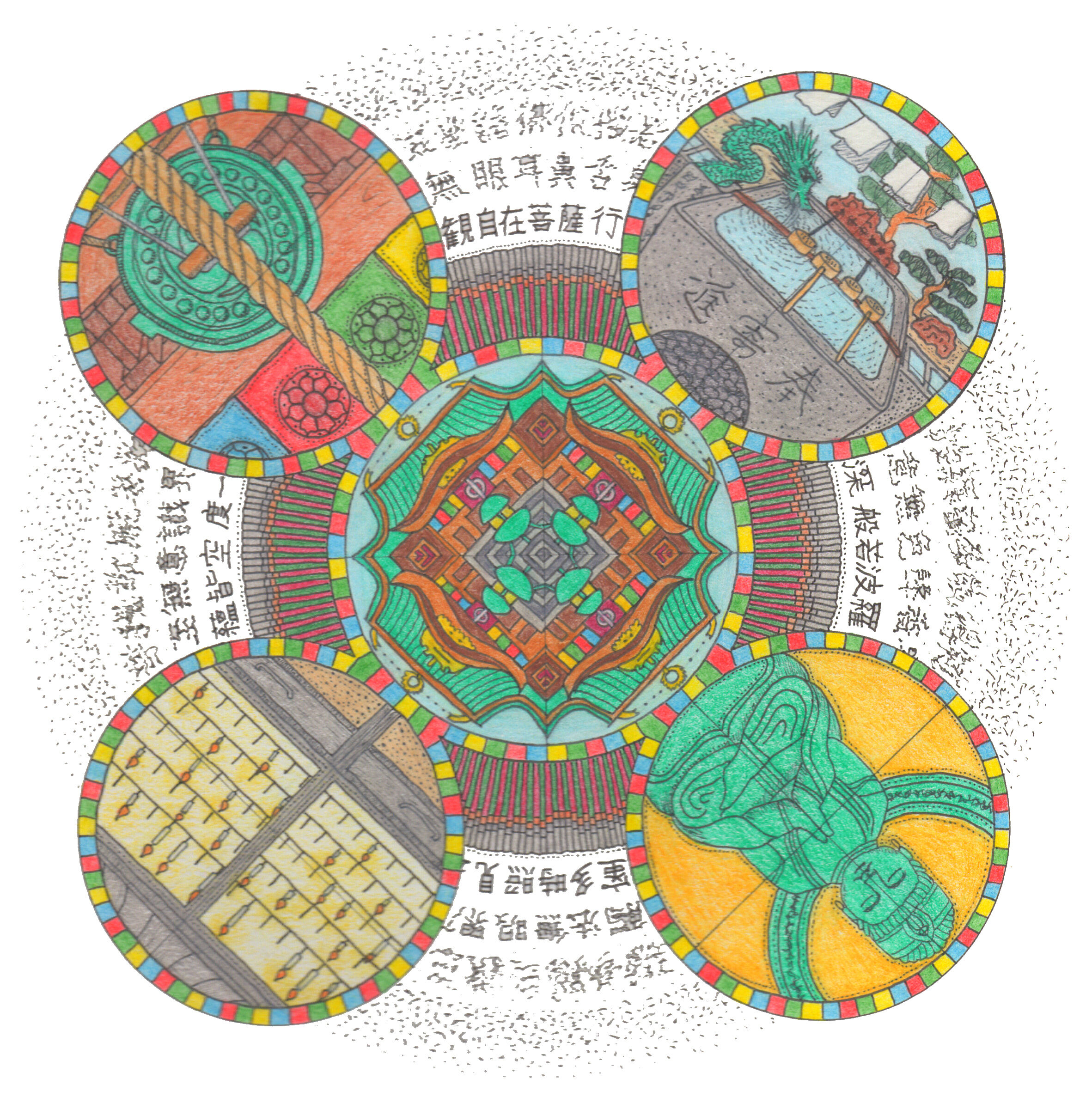 There is no Spoon, Japan

For me, the 88 Temple Pilgrimage of Shikoku was an epic 45 day journey that I hope I never forget. I got into the spirit of the walk, following the traditional procedures and rituals of the 'henro' (pilgrims) at each and every temple site. I lit a candle, incense sticks, recited prayers, struck the gong and had my pilgrim diary signed in calligraphy, the unique details for each of the 88 unique temples. And so after 88 temples, these things almost became second nature.

Does anything change? Well of course it does.

'There is no spoon', is a quote from The Matrix, when Neo is in a room with several other 'potentials', waiting to be seen by the oracle and told if he was 'the one'. A bald boy in Buddhist robes is bending spoons with his mind. He tells Neo that it's impossible to bend the spoon, that he should instead realise the truth, that there is no spoon. At which point, we imagine, he could do whatever he wanted with the spoon or anything else.

My interpretation is, that with practise comes perspective, a certain proportion allocated to all things, an objectivity, that causes our worldly problems to simply disappear, as we realise their trivial nature. Barriers either real or imagined, no longer there.

I couldn't say for how long that might be maintained, but all things in this world are in flux anyway, to one end or another, or no end at all...