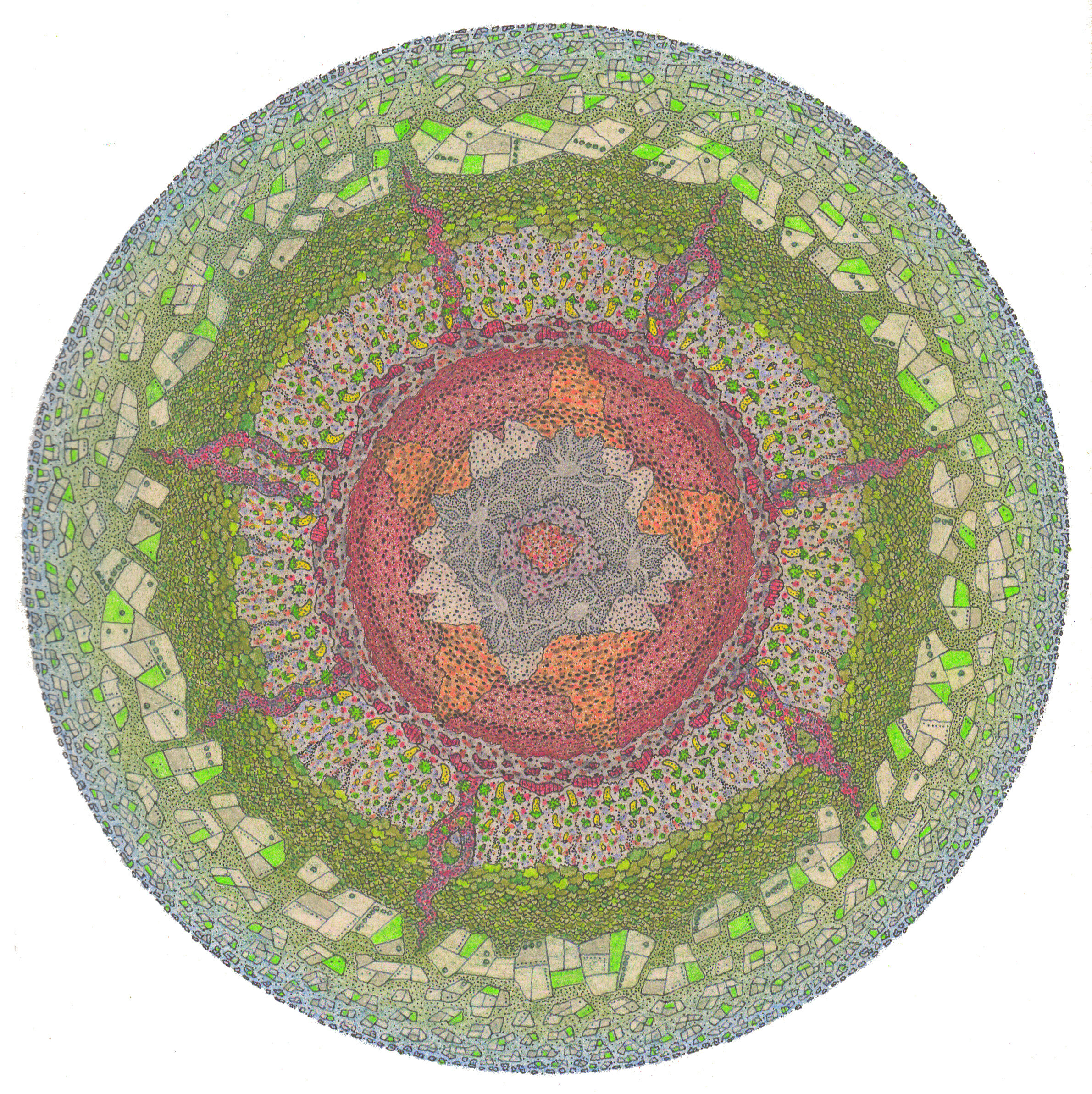 Climbing to the summit of Volcano Chapparistique (San Miguel) in El Salvador, was one of the best experiences from my last trip to Central America. Which was a surprise, but El Salvador was a surprise in general. I only spent 3 weeks there, but since I'd expected to pass through in 3-4 days, you could say that things had gone well.

I stayed at the Europa Hostel in San Miguel, the owners of which had a piece of land at the base of the volcano, beside a massive field of decaying lava and scoria, which they hoped to do up into another accomodation for backpackers in the future. There are no guides here. Yet. There are no guided trips. No tourists. Only private land, covered in a coffee plantation with some access roads that actually cover much of the cone. I walked about halfway up one day with the hostel owners, and had been somewhat startled when asked to hide with them amongst the plants when a solitary truck rumbled down the dirt track we'd been following.

Anyway, I returned alone and with more time, more water and some snacks a few days later. I figured I could lose my way here and there, as long as I kept moving up, but there was one main access track that took me almost the whole way to the top, past a couple of curious, staring groups of coffee pickers and their white sacks. Super easy to follow. At the end of the road I burst through a few shrubs and found myself in a very steep, open, loose, rocky scramble to the summit.

The crater was spectacular, the crater ridge with plenty of walking in itself. It was bright and cool and breezy on top and perfect for a picnic. The agricultural fields in the lowlands below seemed to stretch on into infinite, as the colours thinned into the distance and land faded into sky. It was pretty epic, and a day I'll never forget.